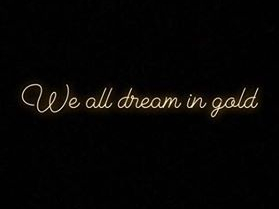 Exactly 2 weeks ago, 2 great things happened – the Haute Couture Fashion Week and the Oscar nominations were announced. At first glance, these two events have nothing to do with each other, but they are both considered as art and often complement each other. There is even an Oscar dedicated to the art of Fashion and Costume design. I would also put Hairstyle and Makeup in the same basket and it makes two different Oscar categories. To check all Oscar nomination, I recommend you this site:
https://www.hollywoodreporter.com/lists/oscar-nominations-2019-complete-list-nominees-1172407/item/best-live-action-short-1172493

Even though I’m very interested in movies, in the last couple of years I’m more dedicated to TV shows. Nevertheless, when the time comes, I try to watch at least the movies that will win more than one Oscar for sure. Last years it was “Shape of Water”. I won’t break into details and I’ll simply say that I hated the movie. It was poorly written and did not bring any value to the art of movie making. I guess my opinion doesn’t matter, since the Academy decided, it was worthy for the Best Picture statue. When you think about it, that’s the same price movies like “Lord of the rings”, “The King’s Speech”, “Gone with the Wind” and so many more of our favorite movies had won. 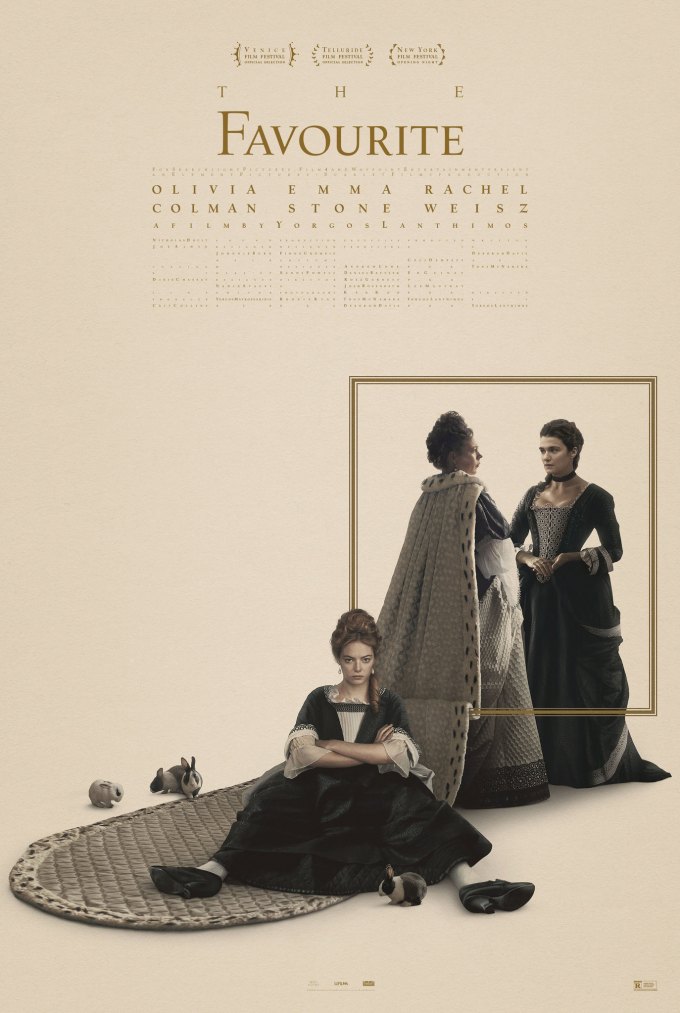 This year, I’m excited about “The Favorite”, mostly because I love the 18th century and its atmosphere. The cast is great and since it’s leading with 10 nominations for an Oscar, chances are pretty high that somebody will be going home with an Oscar. Some movies in the list have surprisingly been left out of the competition. Many people wonder why “Black Panther” got 7 nominations and “Avengers” – only 1 since they are from the same universe. The student became the master I guess… The irony is pretty high with “A Quiet Place” being nominated for “Best Sound Editing”. The Academy has a sense of humor after all. Nothing against the movie or the crew.

Many movies are talking about racism in different ways. This topic is becoming more and more present in modern art and modern culture. It is interesting to see how Hollywood is shaping after the new face of society. We are becoming more open to being different and this is slowly showing in movies. It’s unusual that European movies are being nominated for categories other than “Best Foreign-Language Movie”. I highly appreciate it, being an Eastern-European and I can only hope that this will continue in the future.
On the other hand, a genre that is living its Renaissance is the musicale. Everyone knows that the USA is famous for it, but for a couple of years (even decades) musicales were left in the shadows. Personally, I’m not a big fan of adult movies where everyone is breaking into a song every 10 minutes, but I was delighted with “Bohemian Rhapsody”. I loved the fact that the screenwriters kept the style very “early Hollywood” and left out all the nasty rumors about sex and drugs. We were admiring the magic of music and enjoyed the rise of 4 young men to fame. It was a beautiful movie that made everyone in the theater cry (I’m not exaggerating). If that doesn’t count as something, I don’t know what is good enough for an Oscar! 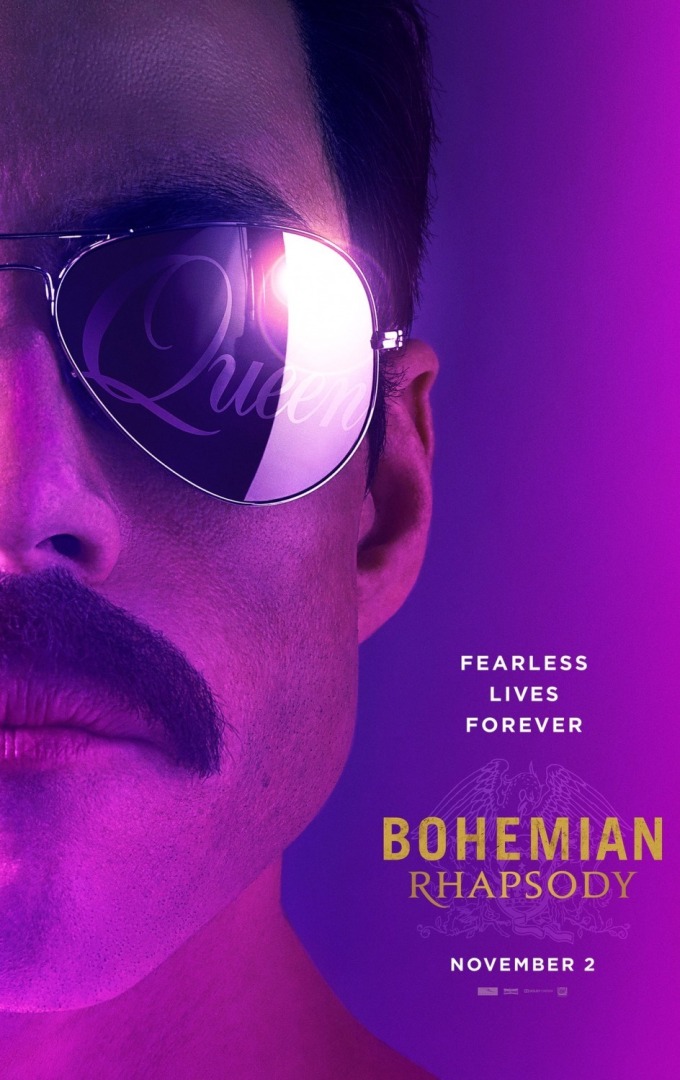 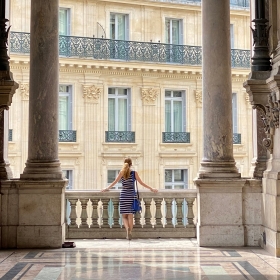 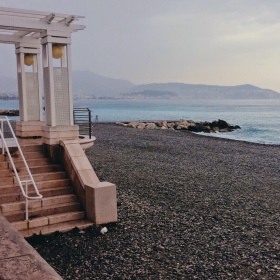 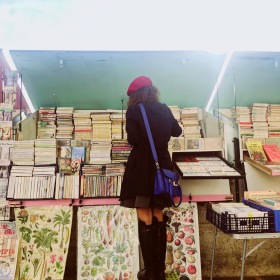 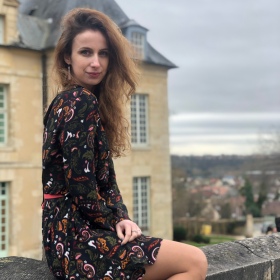 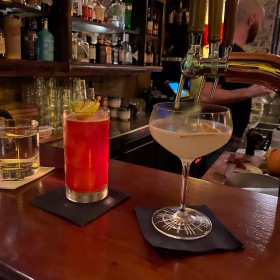 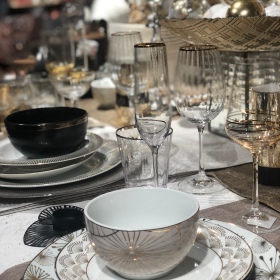 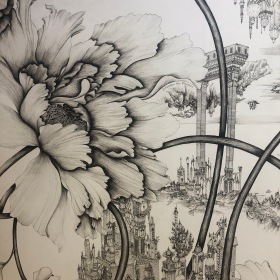